How To
/
Cooking
/
The Story of Slow Cooking

Long, slow cooking techniques have been used for centuries.

From the very earliest times, cooks have been aware that meat roasted in the embers of a fire or in a large pot of gently bubbling stock suspended well above the flames produced the tenderest results. This form of cooking brings out the flavors perfectly. You get a rich and well-balanced effect. 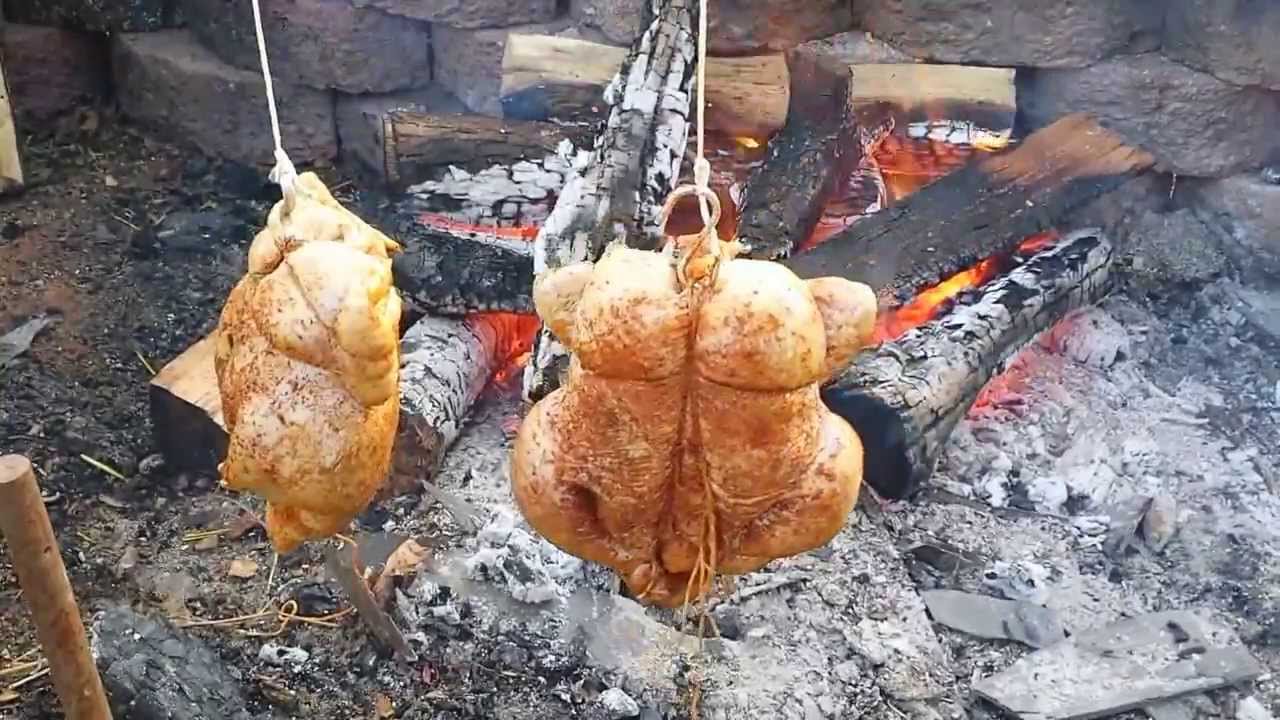 Cooked methods have continuously developed and improved over the years but there were not many drastic changes. This change came about when the reduction of staff in wealthy households meant that very few were left with a cook who could happily spend the entire day preparing food. This led to a tweak in the types of food that were laid in.

Controllable range cookers were gradually phased in. With the introduction of modern gas and electric ovens came a demand for dishes requiring less cooking time.

In the second half of the century, more women went out to work which again led to an alteration in the status quo.

Food manufacturers thrived on the sale of prepared ingredients that could reduce the number of hours spent in the kitchen. Canned and dried soups, dehydrated prepared vegetables, main meals and also instant desserts surged in popularity towards the end of the 1960s and throughout the 70s.

The Rise (And Fall) Of The Slow Cooker 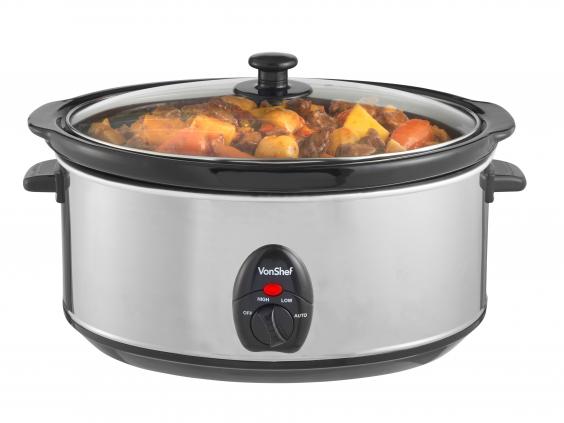 In the middle of the 70s, the slow cooker came onto the market.

It was originally designed for making baked beans. It was offered up to the general public as a device which could easily cook a healthy meal while left unattended. Just return from work and serve it up.

This grabbed the attention of all those with particularly busy lives. Students, families and mothers all cottoned on to the benefits of an appliance like this and the slow cooker enjoyed prominence for the following decade.

As the economy started to boom in the 1980s and into the 1990s, there was a plummeting demand for cheaper cuts of meat. In their place came prime, lean cuts. Chicken breasts and beef steaks were much better suited to brisker cooking methods like stir-frying, broiling and grilling

Many appliances designed to save time started to make their way onto the scene including, of course, the microwave.

As these things happened together, so lots of slow cookers were left in the cupboard and fewer new ones purchased.

A Shift in Attitudes

As the 20th century came to a close and the new millennium kicked off, there has been a significant change in attitudes towards food and something of a reverse in trends of eating.

Far more people now insist upon natural food and do not want so many artificial chemicals in the produce they buy. People cry out for more nutrients and flavor in place of instant food which is lacking in these areas.

The overall reaction to genetically modified food has been negative. We have witnessed the sales of organic food skyrocket along with requests for less tender but tastier cuts of meat.

Casseroles which are left to simmer for hours, home-made soups and traditional desserts have all returned to the fore and so have slow cookers.

Whether it’s sophisticated entertaining or tasty, wholesome family food, a slow cooker is a superb way to create wonderfully succulent and flavor-rich meals. The slow cooker is also far more versatile than many people realize and its reach extends far beyond stews or soups.

The slow cooker cooks very gently without the bubbling or fierce heat of some other cooking methods. This means that very delicate food like fruit, fish or vegetables does not break down even after it’s cooked for a long spell.

The slow cooker can be used as a bain-marie to produce divine creamy baked custards, extremely light sponge desserts along with terrines and patés. With its constant temperature, the slow cooker is also ideal for keeping party punches simmering away. You can also cook preserves without the need to leave them to mature. 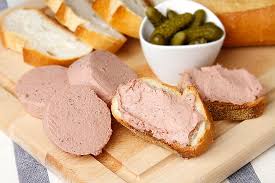 The slow cookers offers many advantages. It will give you a range of delicious dishes with highly developed flavors. Since you can just leave it to do its work, slow cooking is not at all demanding on your time. The energy used from this cooking technique works out to less than a single light bulb so you can truly just go away for the day and return to a tasty meal.

Some slow cookers come equipped with timers that automatically switch to the WARM setting when the food is cooked. This is perfect for households where people eat at different times. Any latecomers will return to moist food which will never be overcooked or dry.

Very little steam or smell escapes during the cooking process which is an added bonus.

We usually associate the slow cooker with cold weather foods like stews, soups and casseroles. You can, though, make plenty of recipes suitable for warmer temperatures. From light fish dishes to pasta and patés to terrines, the slow cooker is very flexible and you are limited only by your imagination.

If it’s nice and warm outside and you do not want to be confined to a steamy kitchen then simply switch on your slow cooker and leave it to do its magic.

Whether it’s meat or fish, sweet or savory, you really are spoiled for choice if you invest in one of these inexpensive but highly effective cookers.

We will look next week at some of the basics of slow cooking.